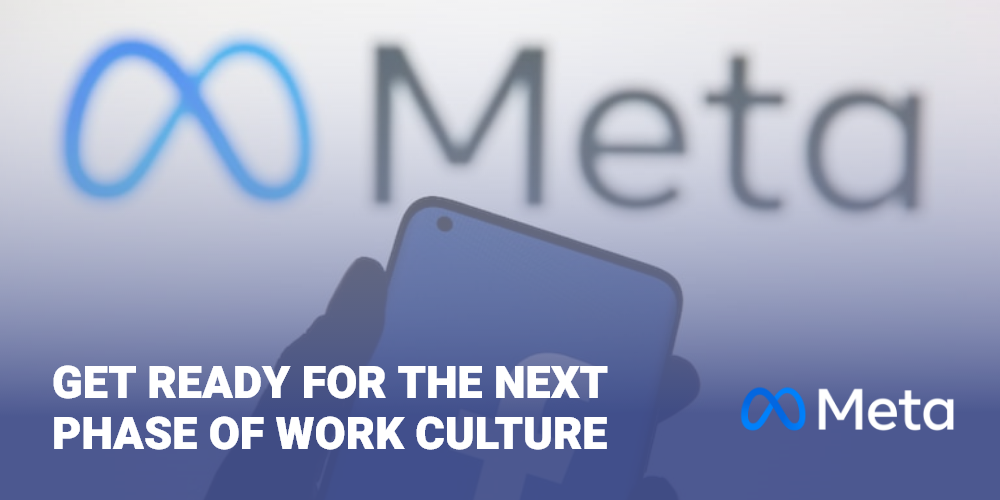 Facebook, Instagram, and Whatsapp, to name a few- are a part of the new umbrella company “Meta”. This weekend we were introduced to the re-branding of the most popular social network company. Luckily, the name of Facebook will remain untouched- sighing relief to all those who have used this platform since its inception, making it part of not only popular culture but a necessity to connect to individuals and networks.

Why, after seventeen years of being known as Facebook. Inc, did this new change come about? What is the significance, and what does this mean for the future of technology? Let’s first address the elephant in the room; with all the damaging allegations and bad publicity, what better way to distract the public and your avid followers by exciting them with a game plan to carve the future of not only social networking but virtual interaction! A great PR strategy? I say, yes!

So, what is META all about?

At Connect 2021, Mark Zuckerberg described a new strand in their company by “Metaverse” as the next big disruptor since the mobile internet. “A set of interconnected digital spaces that lets you do things you can’t do in the physical world. Importantly, it’ll be characterized by the social presence, the feeling that you’re right there with another person, no matter where in the world you happen to be.” Claimed Zuckerberg. In other words, Metaverse is sort of the internet brought to life, or at least in a 3D way. The best way to describe it as a “virtual environment”; you can go inside the imaginative universe instead of just looking at a screen. People can meet and work using virtual reality headsets, glasses, smartphone apps or other devices.

Thus, with their company expanding into greater pastures, it only made sense to retitle its name to “Meta”.

When watching the tutorial designed by the “Meta” team, one must question whether this call to action can quickly adapt to the work environment. The concept is not original; virtual reality has been around since the mid-1980s, first brought to light by Nasa.  The real test will be the execution of “Metaverse” and whether the world will be accepting. Unlike other free platforms of “Meta” with “Metaverse”, you will be required to purchase the company’s accessories creating another stream of revenue for the company. It will be interesting to see whether a user will invest in the company’s products, which they have not had to do in the past.

In a world of Zoom, Google Meet, and Microsoft Teams, is it necessary to have a virtual board room and cartoon-like doubles of ourselves? Only time will tell how much the requirement and response will be. Let’s wait and watch to see the world react to the new revolution of VR.

How Odoo will Reinvent your Warehousing Organization!